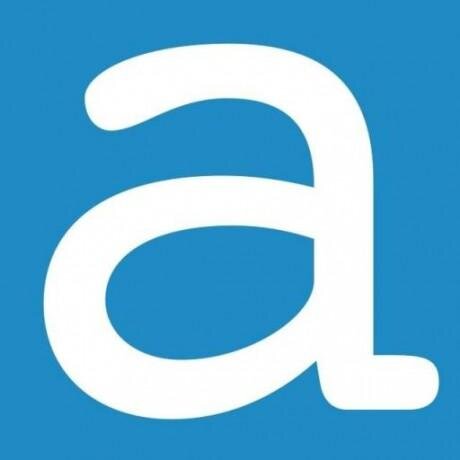 How to engineer an MVP

A few things to take care while building your MVP

Should speed and quality be mutually exclusive?

From a great consumer product to a lasting tech giant

I love twitter for their product, and have spent some time thinking why it’s not succeeding as a company. As far as my naive thinking goes, there are more th...

Ben Thompson of Stratechery recently wrote a post on how Google Cloud Platform is challenging AWS. It’s a very well thought out and interesting post.

Start up vs Big Company

We take inflation for granted. We relate it with growing economies, and...

Is our time and attention new land to be explored and are Internet giants new colonial powers?

I recently read a post - Speed as a habit. It’s a great post, and I agree with the author on almost everything. It is very common to see decision-makers know...

Ten years ago, on this day, I started working at my first job. I was in Bangalore for six months already and had interned at LG before. I still remember the ...

Shikhi felt very strongly about the recent drink and drive case and wrote about it in this post. Do educated people know how to behave in a society? I shoul...

I recently read a post - Why the way we look at technical debt is wrong. I do agree that for a company it is important to reach to it’s users as soon as po...

Recently, one of my friends, who works in the hiring industry, commented that I have undersold myself whole my life. I think he’s right and though more appar...

In the country of the blind, is the one-eyed man always a king?

My five-hour struggle to install Yosemite on an old Lenevo laptop; some learnings

I will meet you again

Amrita Pritam's poem - originally in Punjabi. She wrote it for her partner and eminent painter Imroz

My thoughts on future of mobile apps

In search of my roots

Ten years ago on this day, I joined college. Memories of my first day there

How do we learn new languages?

Bangalore Mirror interviews me for their Ideas Factory section.